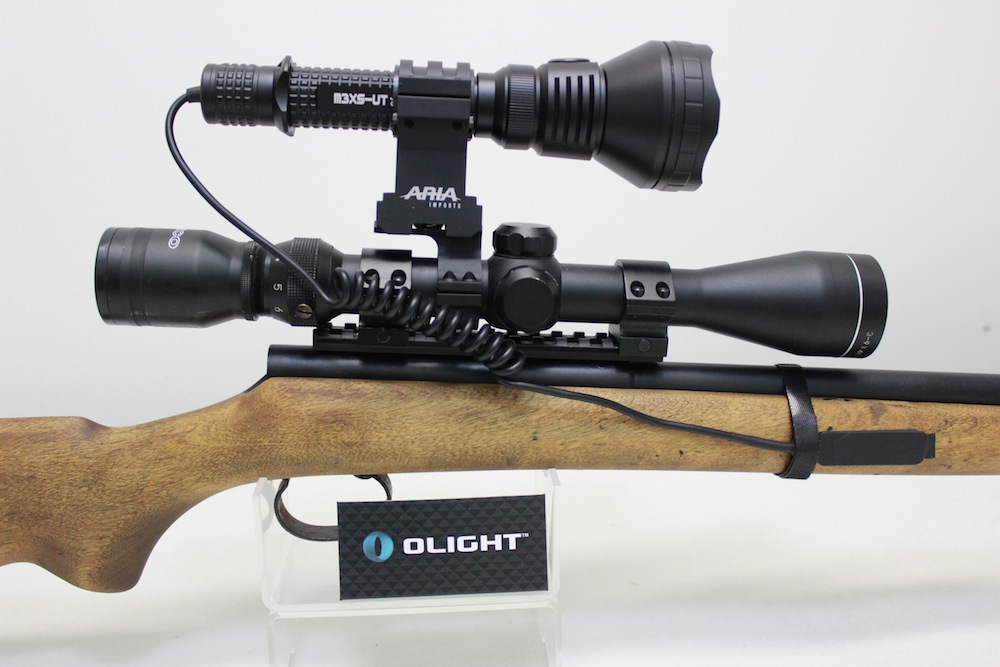 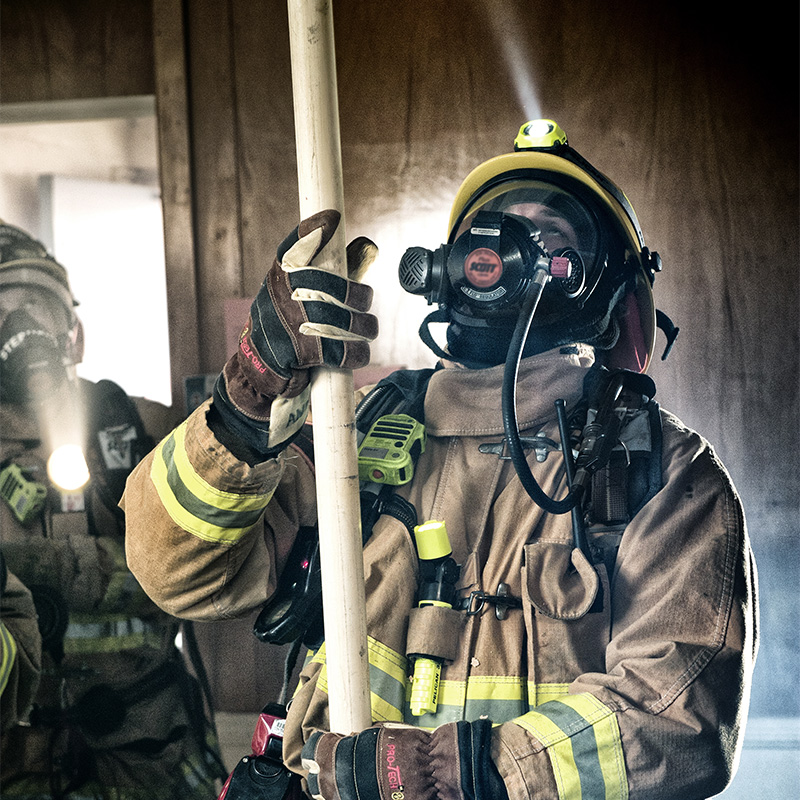 Category: How to choose